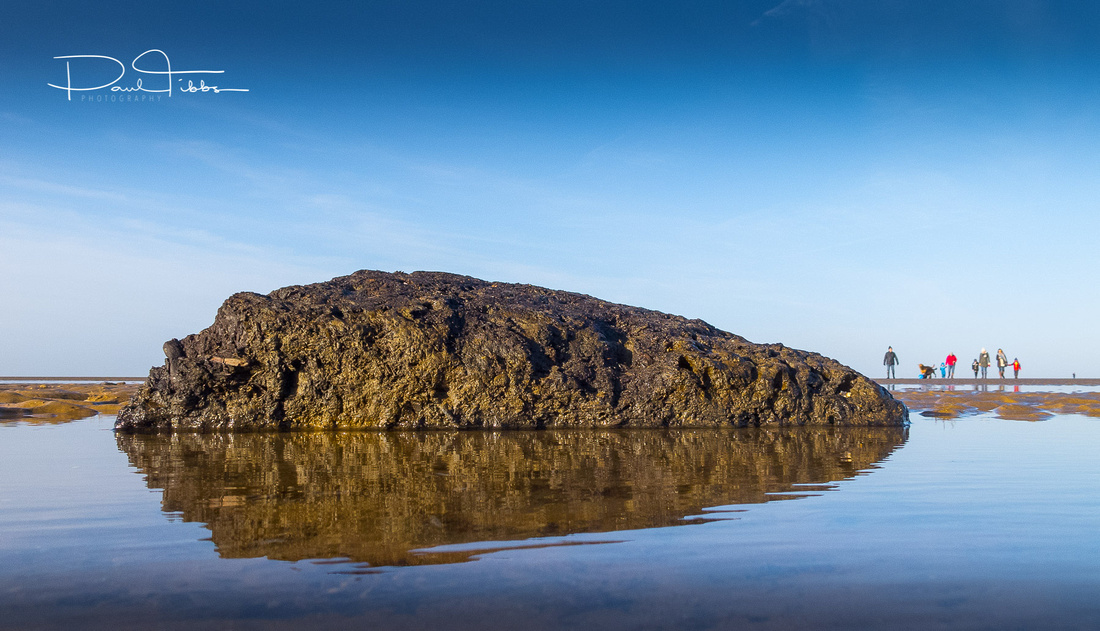 It's a long held belief that photographers always carry a camera. For me ,and I don't believe I'm in the minority, this just isn't the case. I have three professional Nikon bodies in operation a fourth that is now retired and used for documenting my kayak adventures and two more that are completely retired. I also have a Sony action camera for when the need arises but I rarely carry any of these 'on spec'. With my background in press photography I'm always mindful that a chance encounter with a picture opportunity can potentially be a valuable revenue source. I have also missed a few landscape images because I couldn't be weighed down by a large camera and lens whilst out with the family. What I really wanted was a small fit in the pocket camera that I could just grab on the way out. I have never got on with point and shoot cameras with all the normal functions I take for granted hidden in menus and sub menus and my desire that it be up to landscape work would require the ability to shoot in raw format something that most point and shoot cameras lack. I'm a fan of the Shotkit website and it was there that I found the answer. Other pros with the same need as me had already found the solution, the Canon Powershot G12. It's not perfect but then what I'm really after, a miniature pro camera, isn't yet possible so this is the nearest I can get. It has all the buttons I want, a decent optical zoom, viewfinder, and the ability to shoot raw. It doesn't have wifi for those on the spot news events so I'm using it with an Eye-Fi card paired to my phone. I have to say that so far I'm pretty impressed with it. 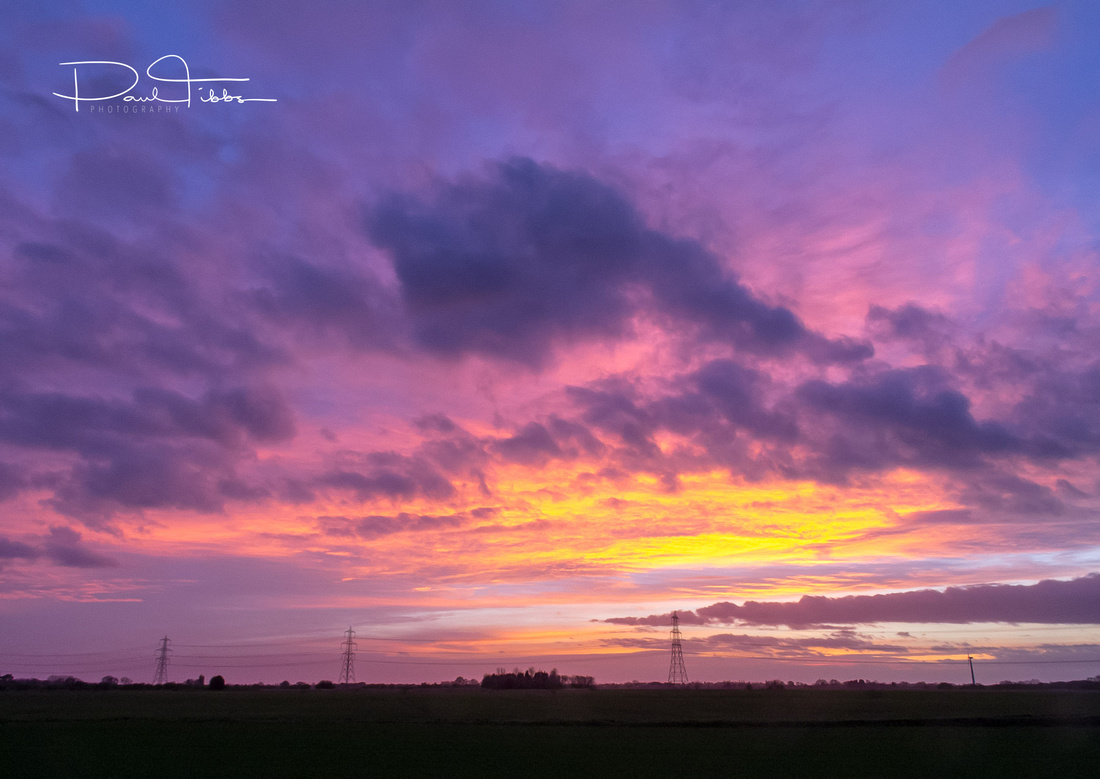 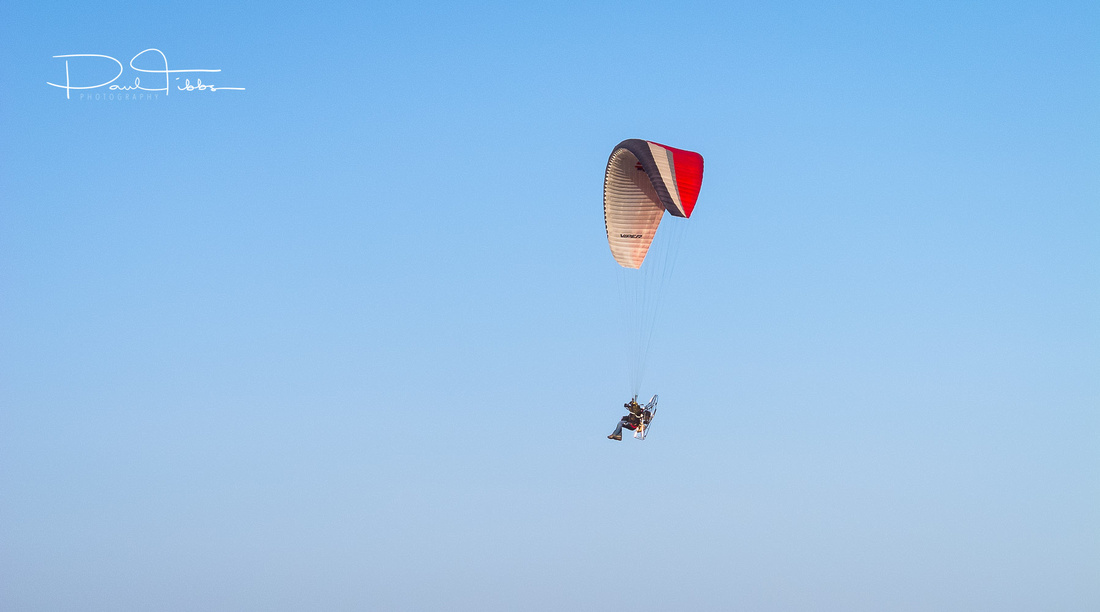 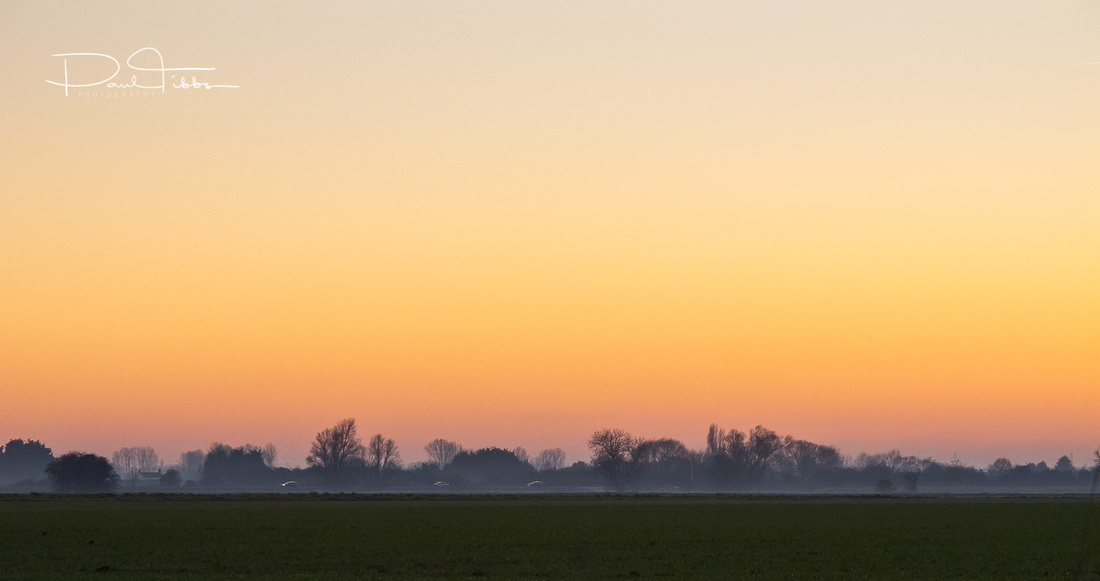