Laying off the coast at Brancaster is the wreck of the SS Vina. Just shy of 220ft long and originally a 1000+ tonnage she is very noticeable on the wide open Norfolk coast exposed by the low tide. She actually lay on the far side of Norton Creek ,a channel that leads into Brancaster Staithe, as a temptation to visiting beachgoers. All too easy to walk across on the low tide the channel very quickly deepens on an incoming tide leaving any unlucky souls trapped on Scolt Head Island until the next low tide. In the summer of 2013 Hunstanton RNLI came to the rescue of three sisters caught out by the incoming tide then trying to swim ashore without success. The crew arrived to find two sisters clinging to a buoy as the third was being swept away by the current. A successful outcome on this occasion.

Threatening clouds soon cleared on the paddle out from Brancaster Staithe 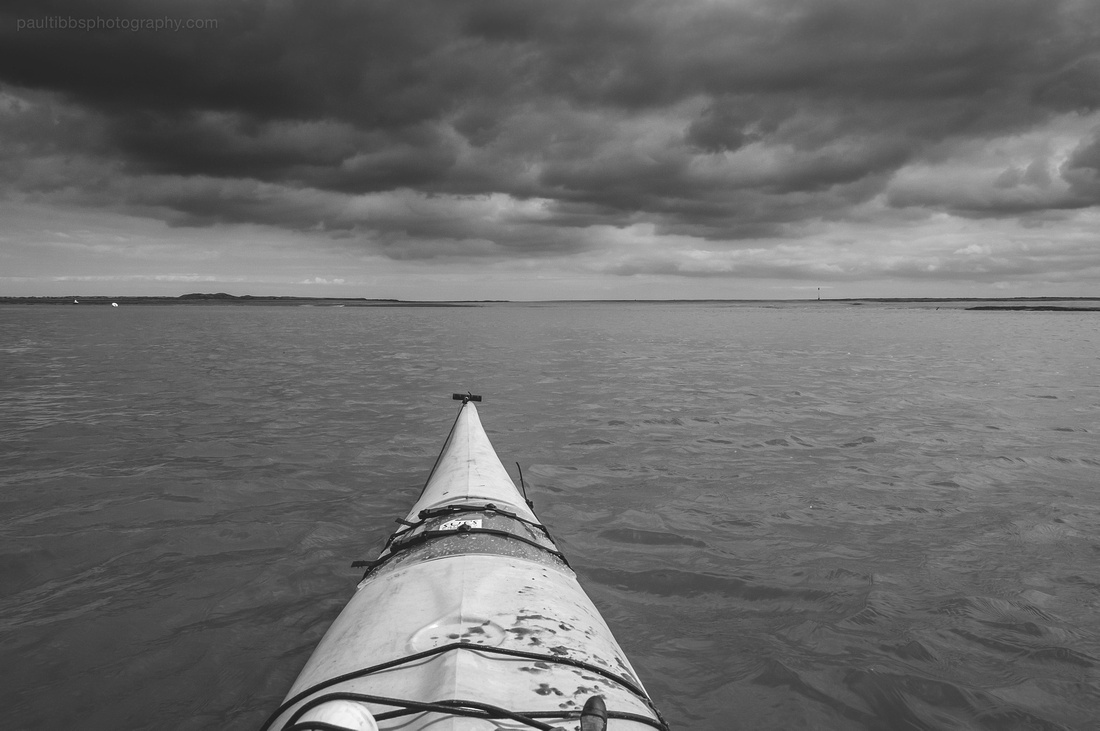 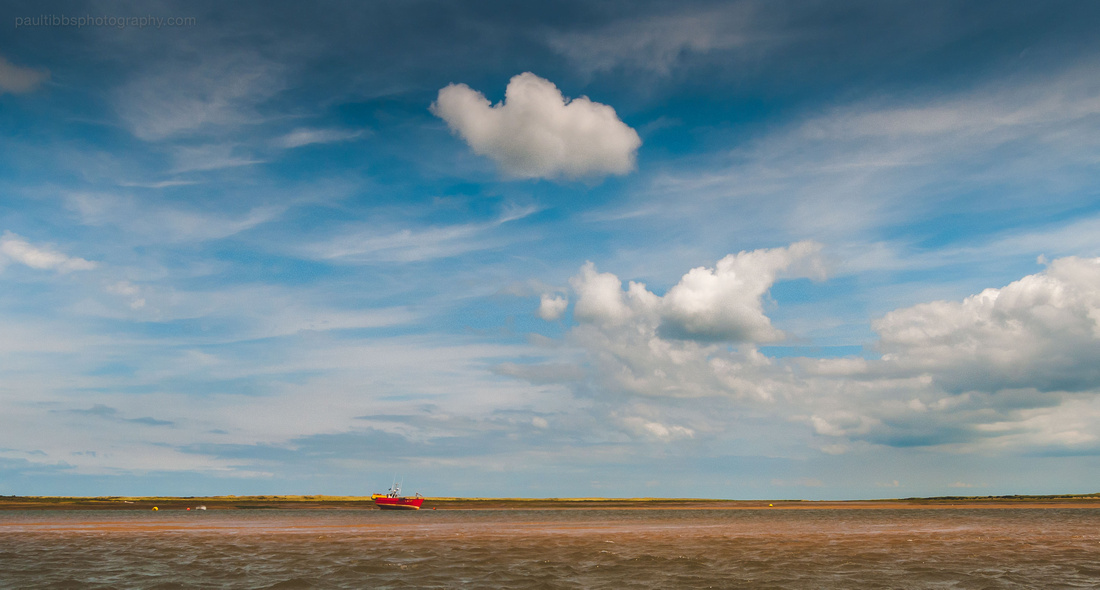 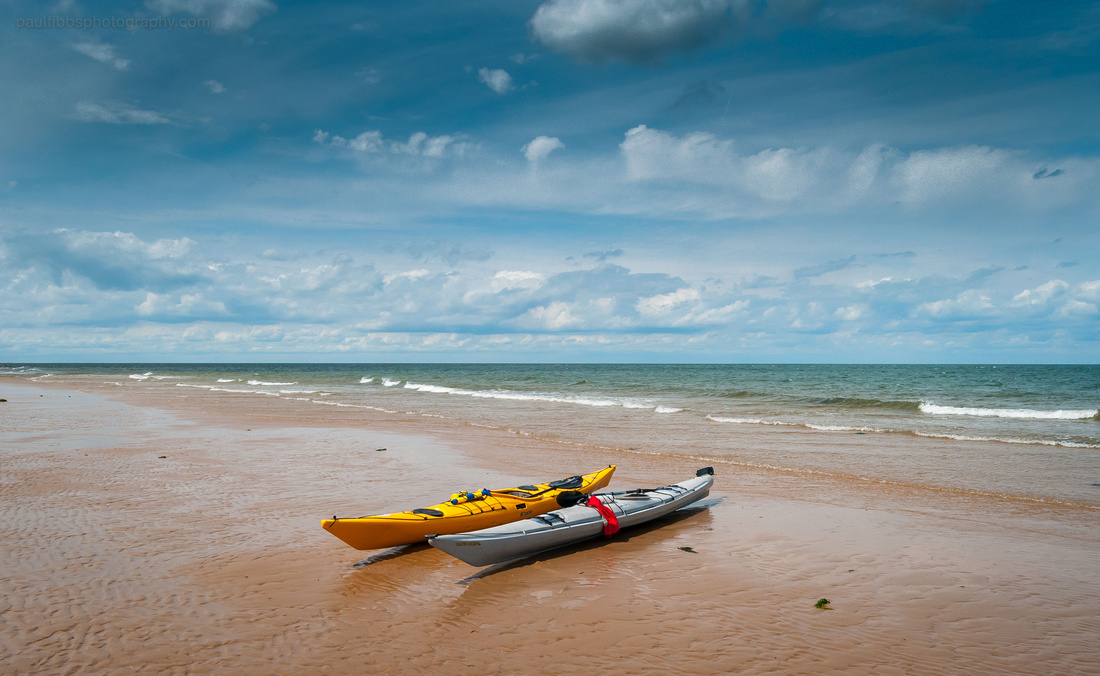 The SS Vina. Purchased as a target vessel for the RAF near the end of WW2 she sank further off the coast and was carried by the tide to her final resting place. At high tide only the top of the warning mast is visible 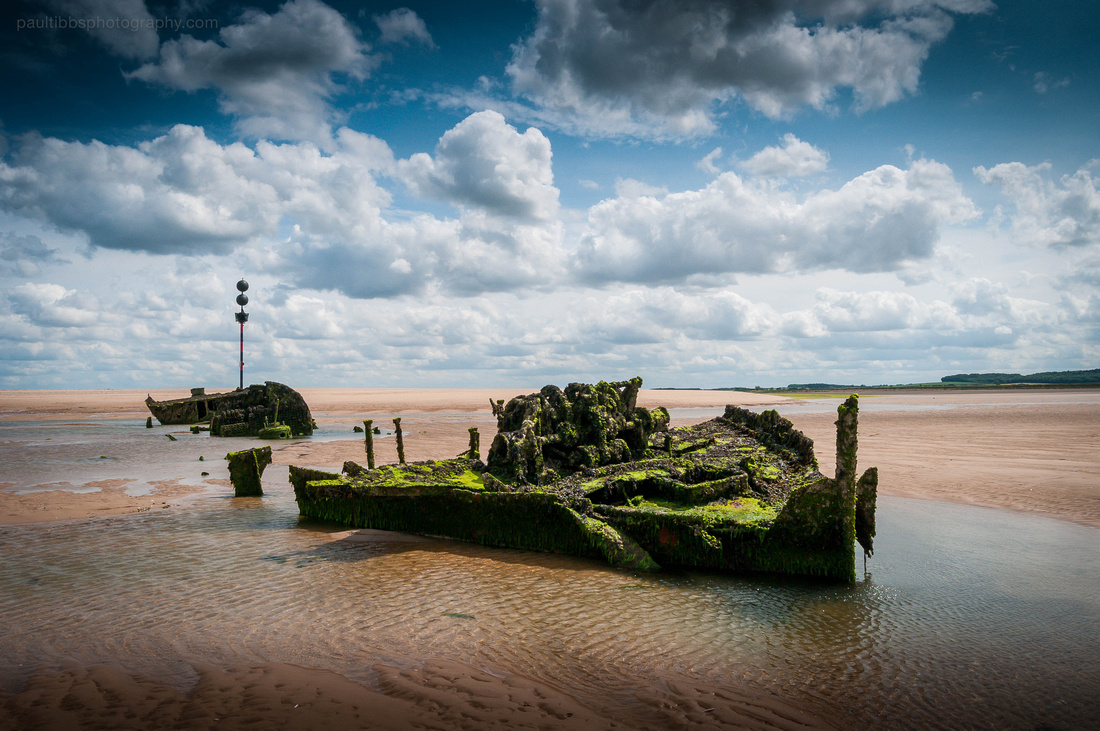 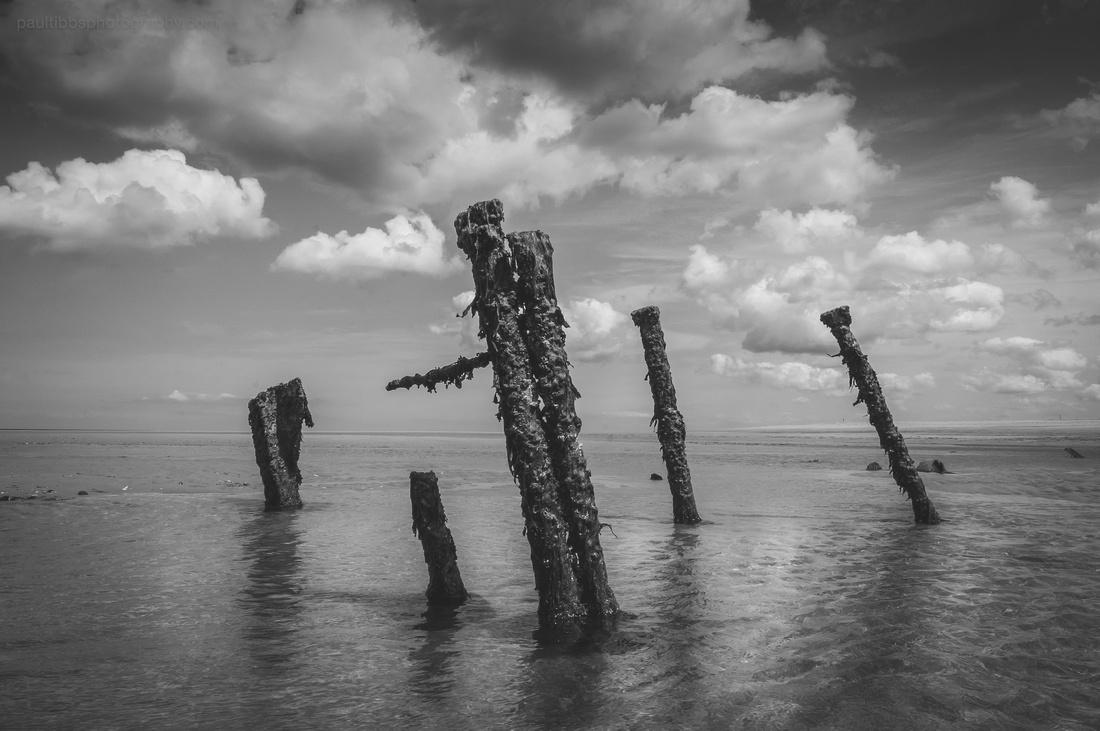 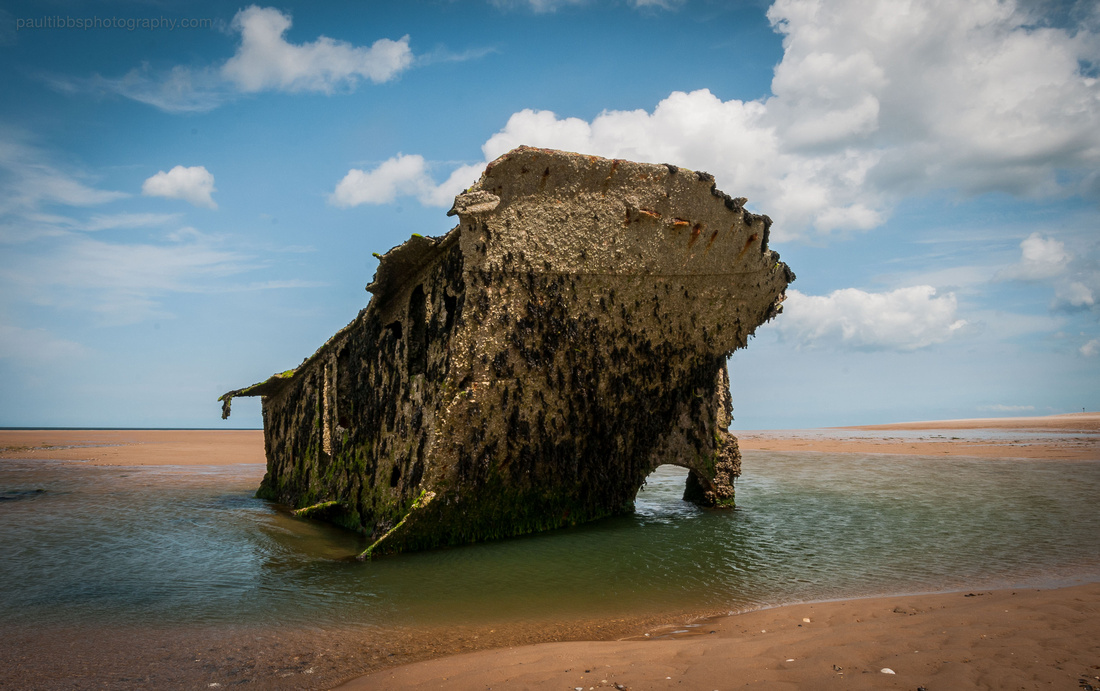 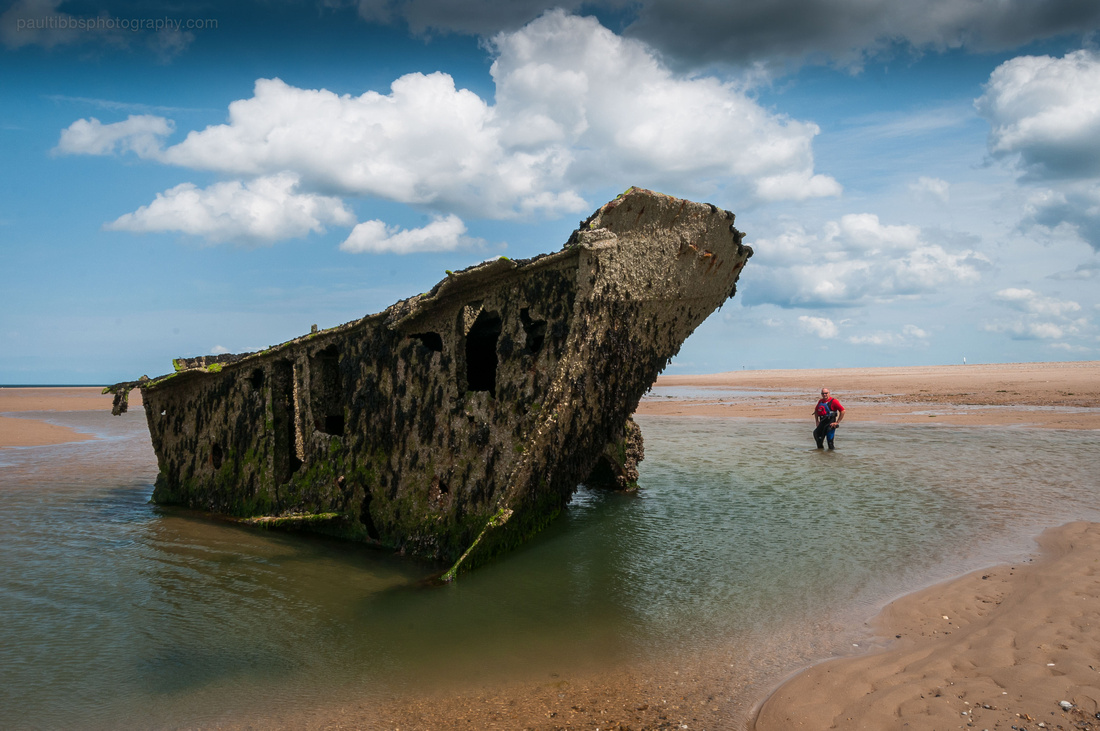